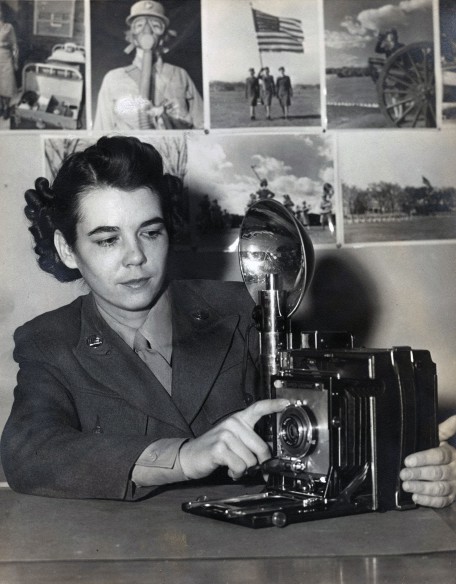 Charlotte Mansfield, a Woman Photographer Goes to War is a half hour documentary about the pioneering career of World War II military photographer Charlotte Dee Mansfield. The film is currently under consideration for film festivals and broadcast. To learn more about the project, you can review a draft of the film proposal here.

I produced (shot and edited) a couple of American Graduate Champion spots for PBS affiliate, WFSU. The American Graduate series features the stories of extraordinary Florida educators who are working to help students graduate from high school. This spot highlights Louis Garcia, CEO of Big Brothers Big Sisters of the Big Bend.

I produced (wrote, shot, and edited) this feature on Clydefest for North Carolina Weekend, the most highly-rated program on PBS affiliate, UNC-TV.

In addition to producing features for NC Weekend, I worked on a number of other UNC-TV shows as a Camera Operator and/or Assistant Lighting Director, including the following:

DVD Companion to Give My Poor Hear Ease
Production Credits: Editor and Producer 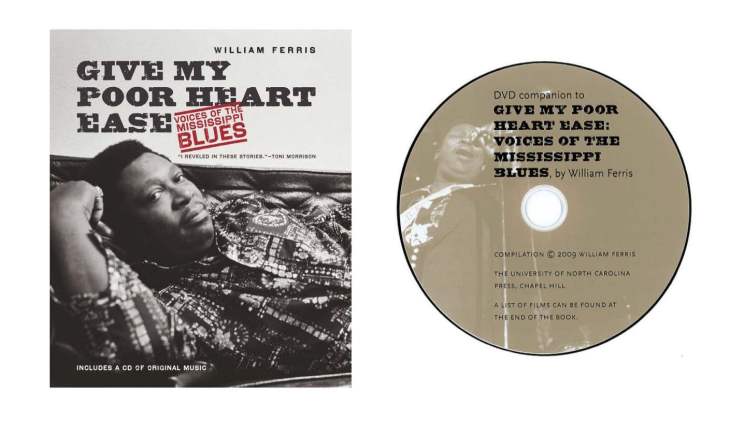 I reedited three black and white films of folklorist William Ferris, and produced a DVD compilation of Ferris’s films to accompany his book, Give My Poor Heart Ease: Voices of the Mississippi Blues (pub. UNC Press, Chapel Hill, NC). You can find more information about the book, as well as order a copy, on Amazon.

“Filmed over the course of a summer in Clarksdale, Mississippi, Let the World Listen Right provides insight into the rich musical interactions of the Mississippi Delta while documenting the dreams and struggles of young people in the region today. The piece is tied together with hip-hop performances by Top Notch and Da Fam as well as performances by blues artist Terry “Big T” Williams and gospel singer Martha Raybon” (Folkstreams.net). The film was supported by a Summer Research Grant from the University of North Carolina’s Center for the Study of the American South, and is distributed by Folkstreams, a national preserve of American folklore films.